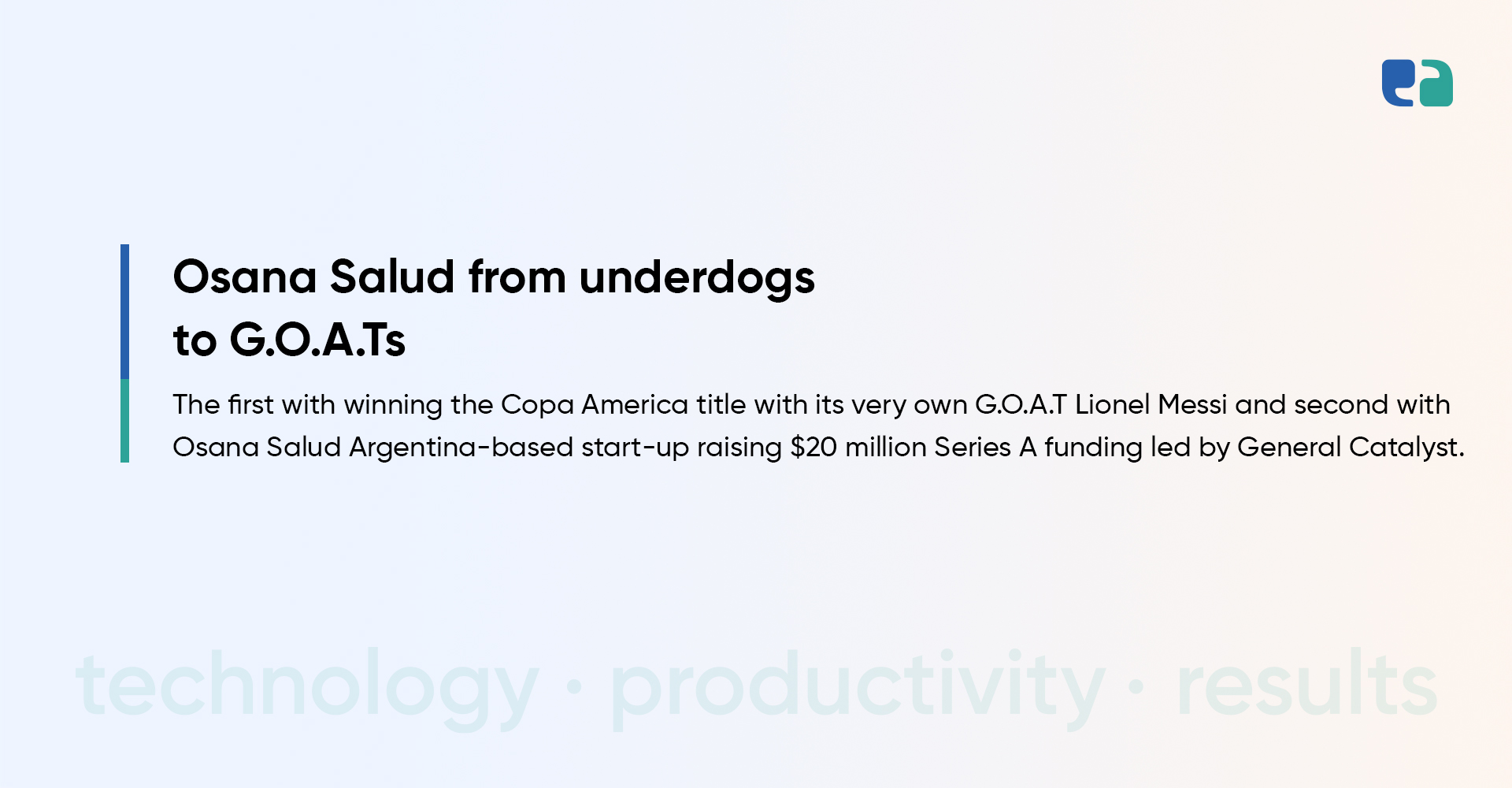 Quick Summary- Travelling the roads of healthcare. Osana Salud started with one goal in mind that was to provide safe, secure, and quality healthcare to Latin Americans. And the dream came true as they received the Series A funding for their healthcare API infrastructure. In today’s blog learn about their journey and learn how you can build healthcare API? With SyS Creations.

Today, data exchange across various platforms has become a daily routine task. We could even say it has become a necessity because technology has expanded its wings so much that it has become interconnected with each other at some point.

Too much techno-sophical? Ok! Let me put it in layman terms. You have patient applications, hospital systems, pharma software, fitness trackers, and lab tools smoothly sharing data across each other- physicians to patients- everyone in need to access the files can easily do it through his/her cellphone all of this happening in a smooth running healthcare setting.

The Argentian sub-continent of Latin America raised eyebrows twice this year. The first was when Argentina won the Copa America title with its very own G.O.A.T Lionel Messi. And the second one was quite recent with Osana Salud, an Argentina-based start-up raising $20 million Series A funding led by General Catalyst.

So, what exactly does Osana Salud do? Well, the answer is quite simple: it builds a healthcare Application processing Interface (API).

This Argentina-based startup was founded in 2019. Even though it is yet fully remote, plans to use the proceeds of the funding round to accelerate the development of its product roadmap (build healthcare API infrastructure) and expand into other areas such as Brazil and Mexico.

Currently working with PAMI and Sanatorio Güemes. According to Osana, it has partnerships with health insurance companies and providers that serve more than 6 million people in the region.

The firm claims to have seen a substantial increase in consumers as a result of adjustments in consumer tastes during the epidemic.

With Lawson’s initial focus on building API-based solutions for diagnostics, telehealth, and pharmacies. He firmly believes that an API-connected infrastructure can provide a patient experience with “better convenience, results, and value”.

His aim with Osana is to build solutions that are, “safe, secure, and interact well” with other healthcare systems. At the same time that is faster and cheaper for healthcare providers in LatAm.

Andres Lawson said. “The goal is to empower the next generation of healthcare providers in building patient-centric solutions with the potential to positively impact the healthcare experiences and outcomes for hundreds of millions of people.”

And, the inspiration behind Osana Salud’s birth? Lawson found out that 50% of Latin Americans do not have access to quality healthcare.

Osana Salud and Osana healthcare API services are funded by a total of 12 investors. With general catalyst raising $20 million in the Series A funding round and becoming its lead investor.

“Osana provides a wide range of tailored and modular solutions for such providers, including those in the pharmaceutical industry, to create truly personalized experiences regardless of region. It has the potential to be a powerful unifier in a very fragmented industry.” – Hemant Taneja, General Catalyst’s Managing Director

Application processing interface(s) or API are small fragments of programs that build a bridge between two different applications for effortless data transfer in the medical domain. With the number of public and private APIs in million with large enterprises worldwide.

Patients from different regions of the world are connected through healthcare APIs. In addition, the API and the API services in the medical accounting sector contribute to improved affordability in turn increasing profits.

There’s a few free health APIs that enable the user to personalize their health. Help them handle their insurance more easily with API health insurance. The API is not the free healthcare API — usually.

Your health report, laboratory test, and doctor report may be added to the health API, customizing health care as its whole. Furthermore, the Medical API supports effective management of our costs.

Health APIs assist us in the sharing, access, and distribution of data to the healthcare business. But, it has to maintain certain security standards.

Health API data is categorized as protected health information (PHI.) It is thus subject to norms of privacy and security to prevent unauthorized access and abuse of sensitive data.

Hence, building healthcare API one must adhere to HIPAA compliance and be in sync with HL7’s FHIR international standards for sharing healthcare data especially EHRs under the interoperability rules.

The FHIR-based API collects one resource or a mixture fused into a bigger document. Like a perfect blend of aromas.

At SyS Creations, healthcare IT company, we help you develop the best healthcare APIs according to your requirement with the highest level of data security.

We have been catering to the healthcare IT industry for the last 7+ years. We have a team of experts dedicated and experienced to work with healthcare interoperability, security compliance, integration, and user-friendly medical APIs making users more comfortable.

When you come to us, we provide you with an in-house team plus compliance and data security experts who make sure your API is HIPAA compliant and in adherence with the HL7’s FHIR standards for smooth operability.

You never know with our help you might end up being the next big thing in the healthcare IT market with multi-million-dollar Series A funding. Just like Osana healthcare API. 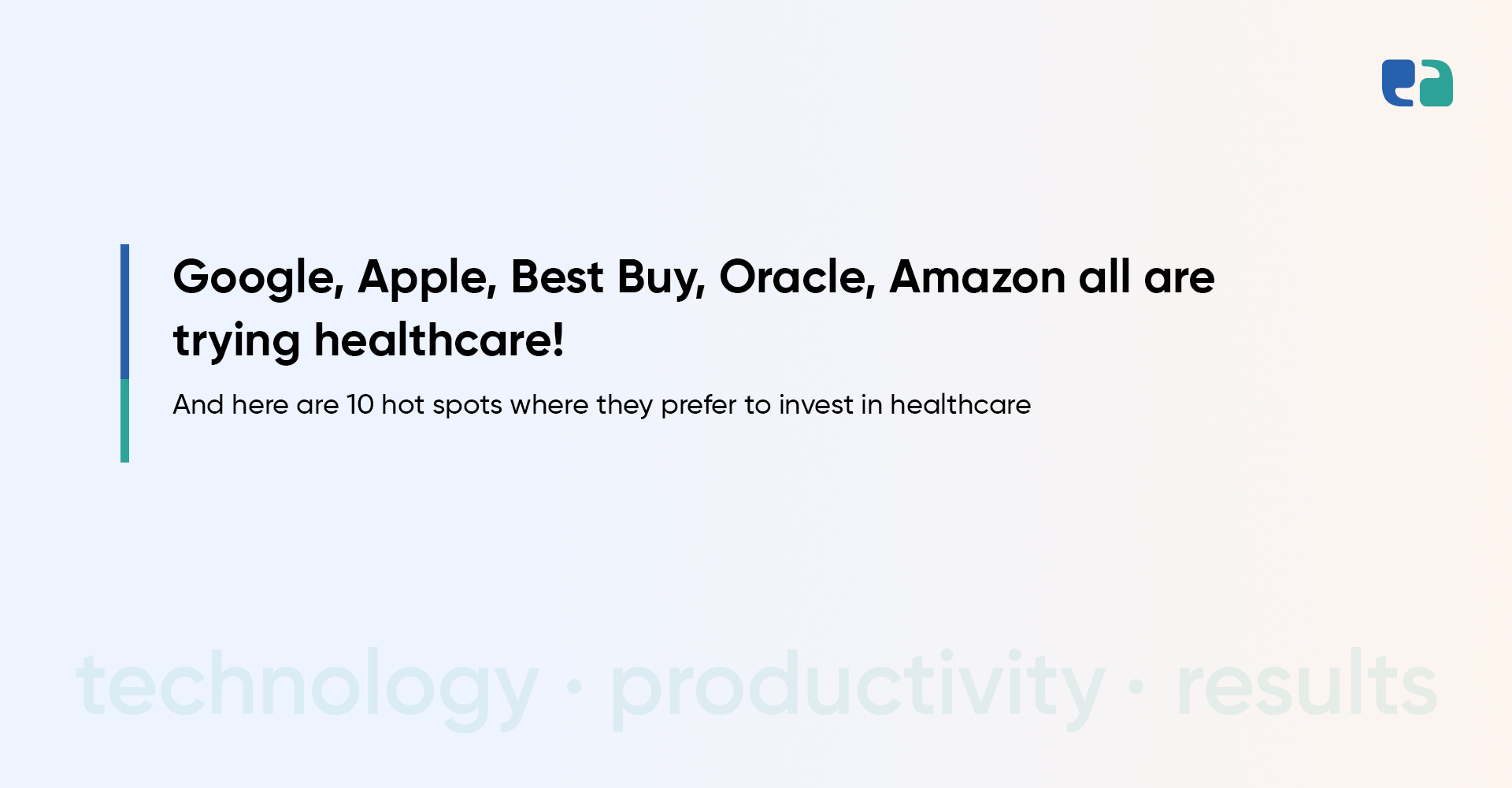 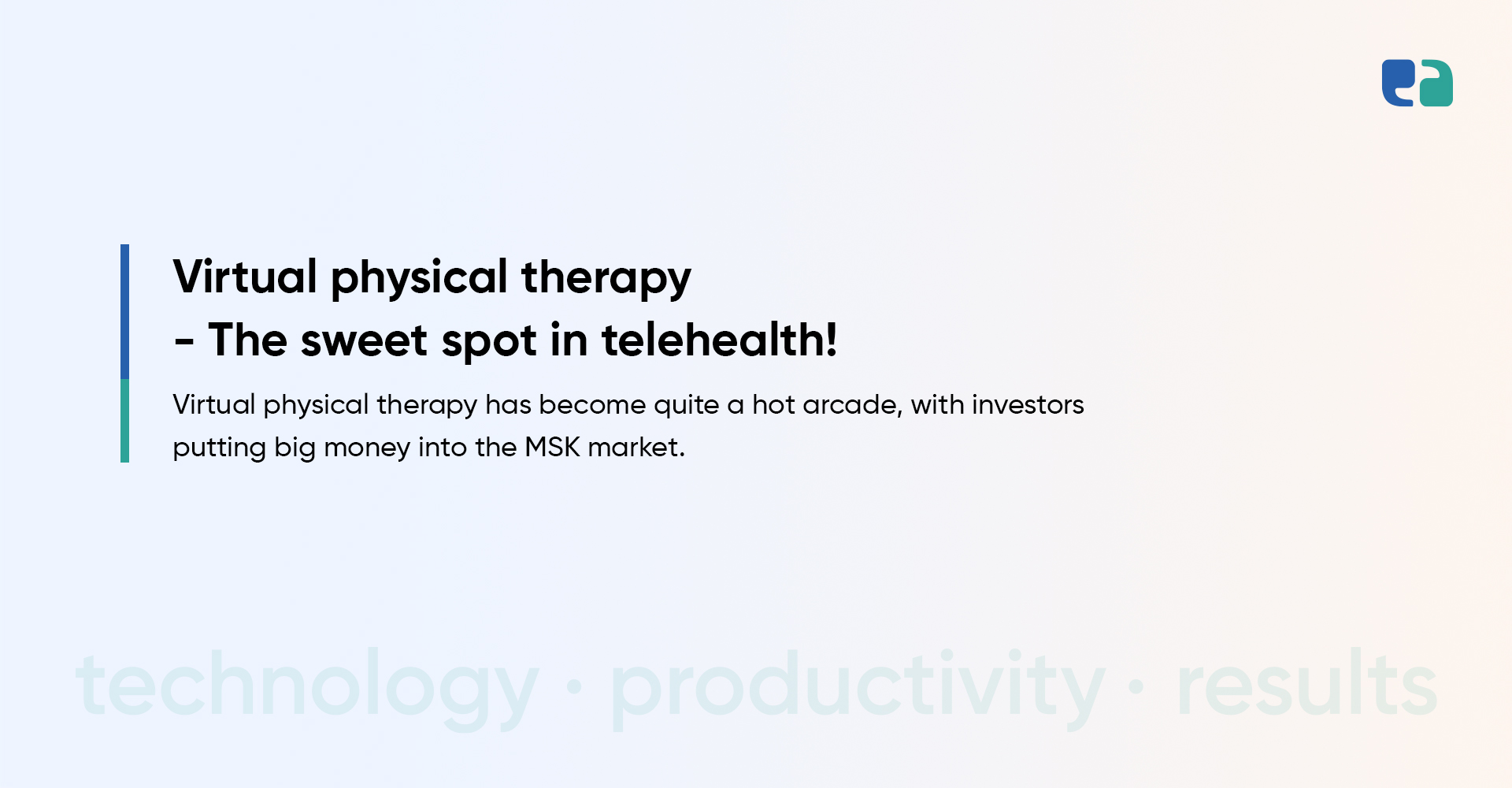 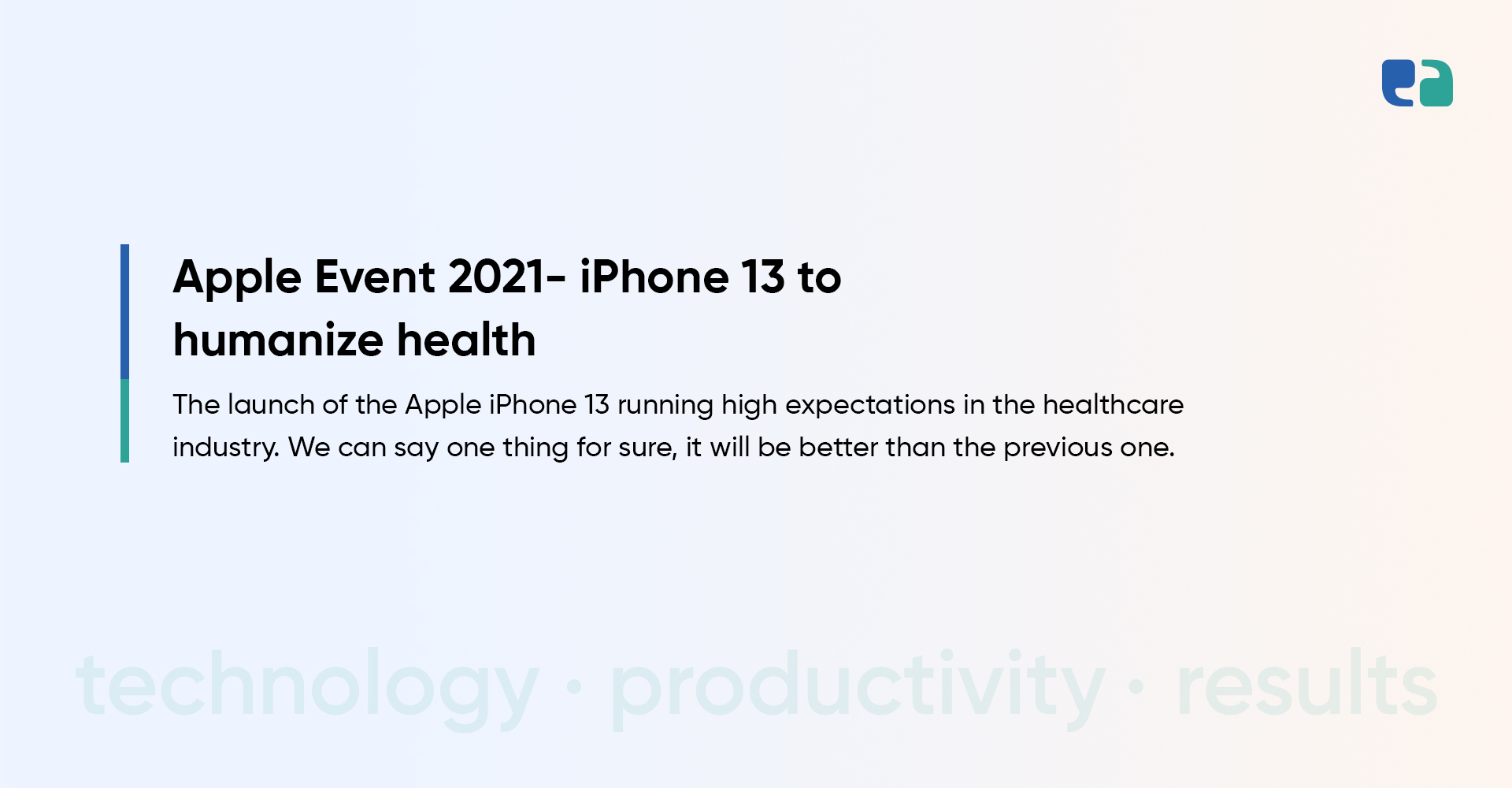 Why is Apple Event 2021 a Big Deal for Healthcare Providers?
Healthcare News
13 Sep 2021