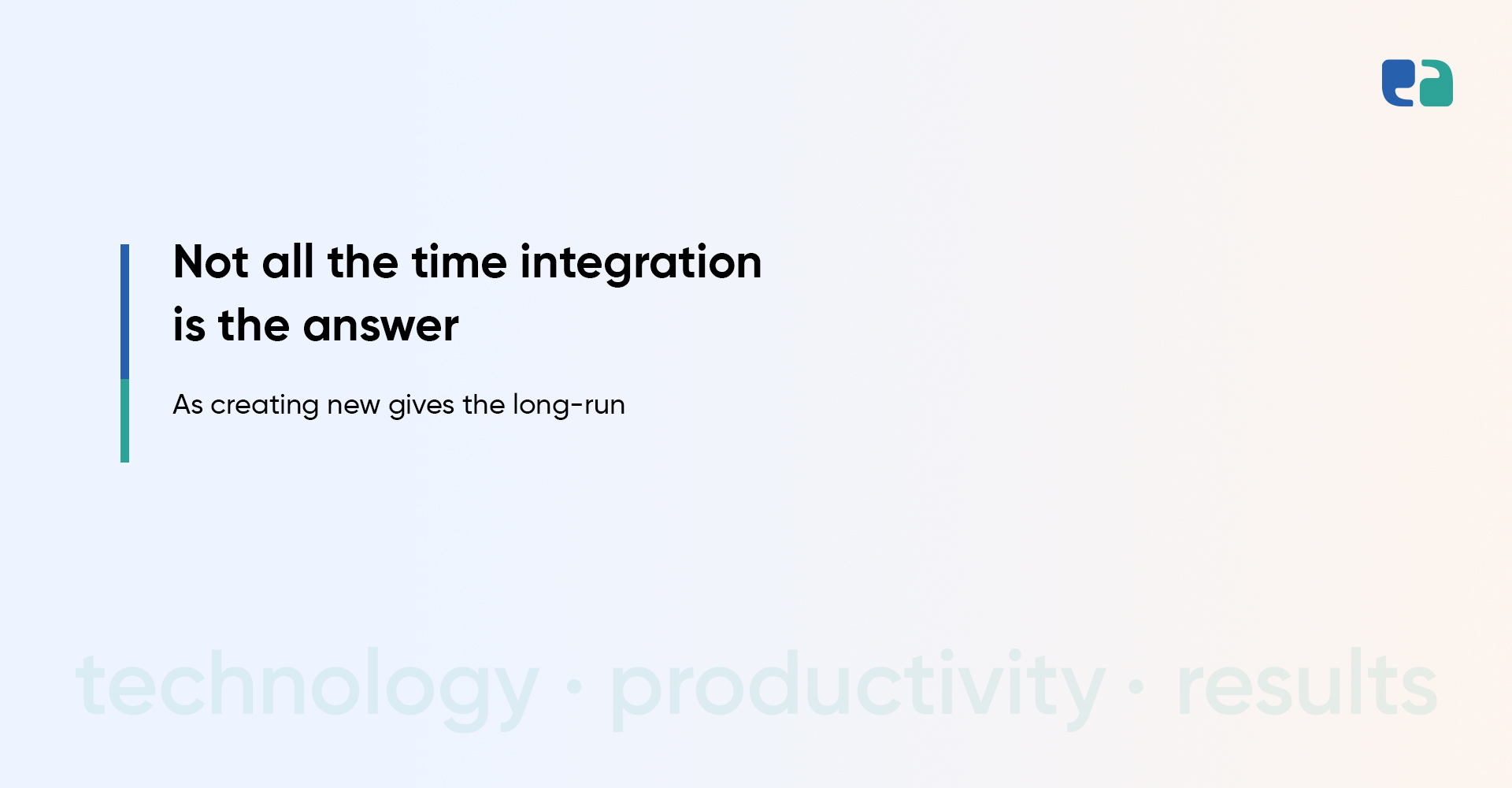 Quick Summary: A music streaming app named Deezer which is very popular in parts of Europe (and giving tough competition to Spotify) is testing a well-being app called Zen by Deezer.

Its new well-being app, Zen, is more focused on guided yoga, meditation, and inspiration. Zen has already been launched on the Apple App Store and it will soon be listed on the Google Play Store too.

What we are wondering the most is – why would Deezer launch a completely new app focused on meditation rather than simply adding the module around meditation in its existing Deezer app.

To know the ins and outs of strategies these big companies follow, we ask the opinion of our different department leads and how their team members see the newly launched Zen by Deezer meditation app.

The insights from our department leads and their team members will surely give you the wisdom that you can capitalize on if you are planning to go for meditation app development anytime soon.

The following are the words from the team leader leading, assessing, and strategizing our healthcare clients’ business operations at SyS Creations.

And it is also estimated that meditation and yoga apps will have a high influence on the market value of mental well-being apps.

So, it is pretty obvious, that when you have such a future-oriented plan to take a huge bite of this billion-dollar market, you of course need a separate mobile app – rather than just a meditation app module integrated with a music streaming app.

Not only this, but Deezer had some problems with its existing app. The company had lost almost 300,000 subscribers as per its official H1 2022 results. 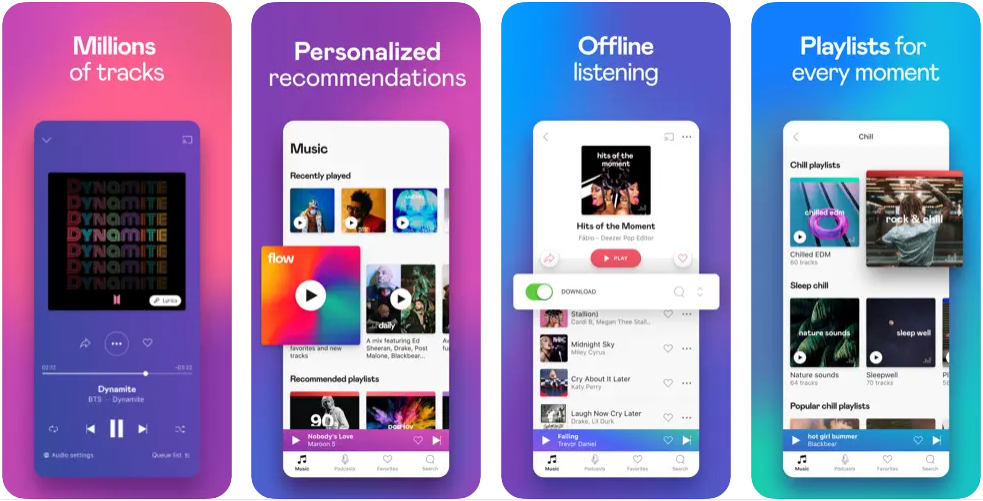 So, to quickly increase the user base and keep its investors interested in its path ahead, Deezer had one feasible solution – launch a new product and gain users from it.

And that’s what Deezer did. In fact, all startups follow this strategy – they expand their current service set by either upgrading their existing tech or investing in new tech.

One example we would like to give is PocketPills – a Canadian online pharmacy startup. During the pandemic, PocketPills expanded its service set by introducing telemedicine service – but from the same app.

And there is a reason behind that. All users using PocketPills for its online pharmacy services are most likely to require telemedicine services too.

But in the case of Deezer, the majority of people using its music streaming service do not have to do anything with meditation and yoga.

So, there is no aligned interest. It will only create conflict between users wanting music streaming app and users wanting a meditation app.

Overall, Deezer has future plans – revolving around meditation – which they want to achieve without disturbing its current plans with its music streaming service.” 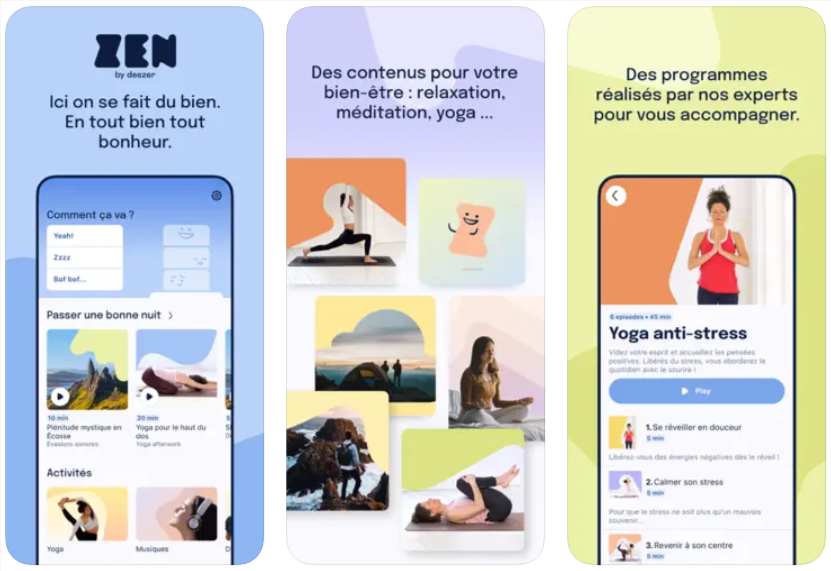 The following are the words from the CTO – whose knowledge is very crucial as he has successfully built a tech stack for a total of 8 meditation app development projects at SyS Creations.

“Well, technology is both daunting and fruitful. Let me prove it. 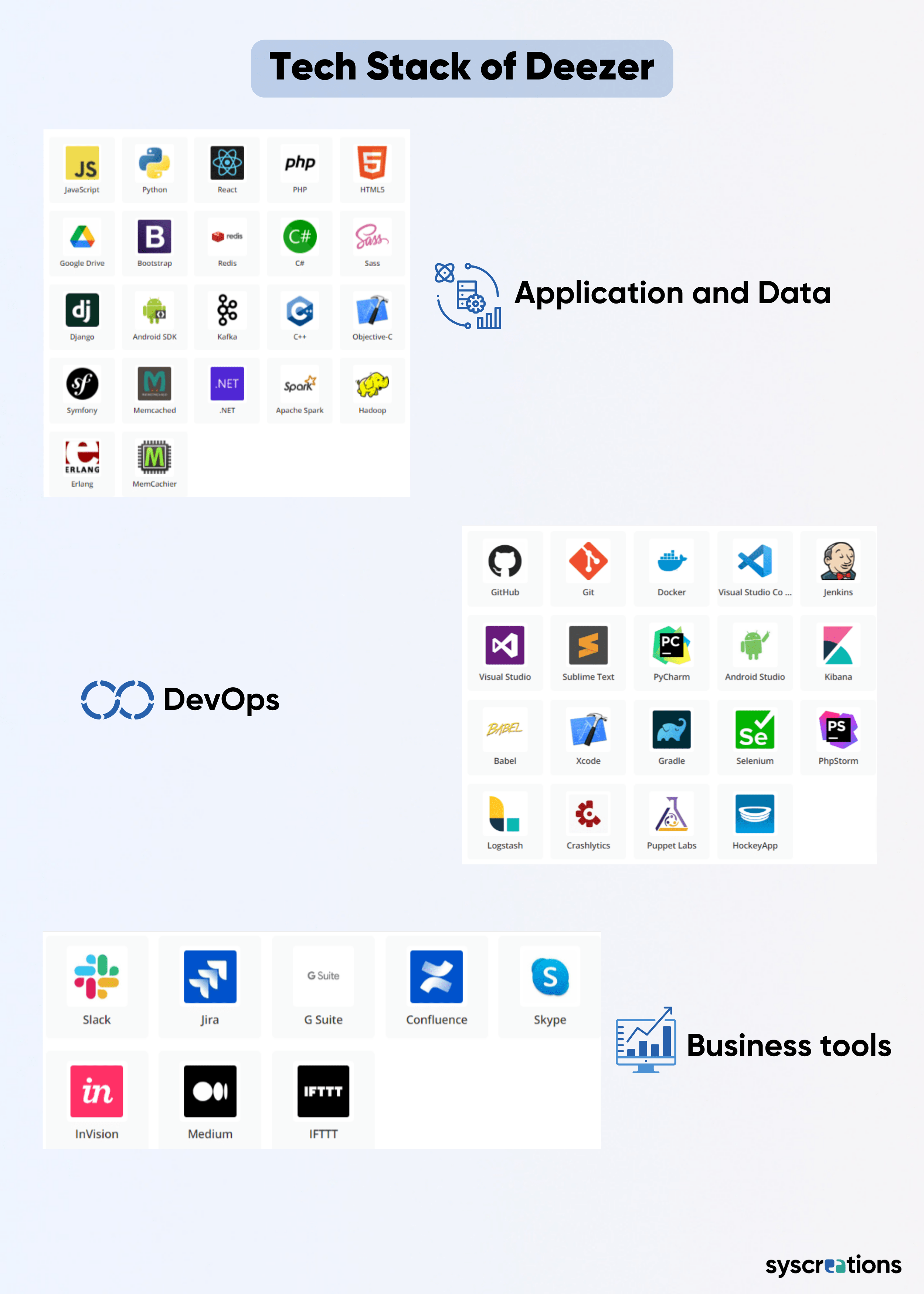 Now the problem is, the meditation app module is also very complex. You cannot randomly fit it anywhere, especially with the enormous tech stack of Deezer.

If not goes as per the plan, the performance of its existing app can also be negatively impacted.

Not only this but it can add several more challenges in terms of performance, load balancing, regression testing, and database management.

Zen app by Deezer also has a large feature set. Adding it to the existing app is equivalent to building and then integrating a completely full-fledged new app into an already complex app.

This is not a type of idea any CTO would promote. It is a complete waste of time and resources with no guarantee of success.

The only practical solution is – building and running the Zen app separately from the Deezer app.

The moral of the story is – the problem is not with the integration, but with the scale of an existing app and newly built modules of the meditation app. They can’t exist in the same silo – technically – just because of their huge scales and different nature.”

Compliance influences meditation app development on a large scale. So, these following words from our compliance team lead would help you a lot in terms of grabbing some useful knowledge.

“It is good to see healthcare companies are finally understanding the gravity of being compliant with applicable data privacy laws.

The case of Deezer is pretty straightforward.

Not even in the parallel universe, any healthcare-specific data privacy laws can apply to it as it is not dealing with the clinical data of users.

But if Deezer had added the meditation app module in the same existing app, its entire organization and tech infrastructure would have come under the radar of healthcare privacy laws.

So, the most feasible and easy solution they had was to build a separate app for meditation where the app would handle clinical data of patients (users) in ways suggested by applicable data privacy laws.

With this move, they have saved tremendous effort, cost, and time as now they only have to look after their meditation app and its database.

In essence, Deezer has launched a separate meditation app and chose not to integrate it with its existing non-healthcare app because the startup knows the importance of PHI privacy and security and how difficult it is to attain.”

Wish to have such a good healthcare business, tech, and compliance team leads your meditation app development project?

Our hand-picked team includes developers, designers, business analysts, compliance specialists, and QA engineers who have been practicing healthcare tech since the first day of their professional careers.

Since we have an operation center in Canada and a development center in India, you would receive the most affordable development service with the standards of the North American healthcare market.

We’re someone who understands healthcare. We have an extreme level of madness over healthcare. Whatever we do, we do for the entire community of patients and providers.

We have so far helped several healthcare startups, healthcare entities, and in fact individual healthcare providers to solve their challenges with robust mobile and web apps.

You can explore our case studies to know our methodology along with our ideology! 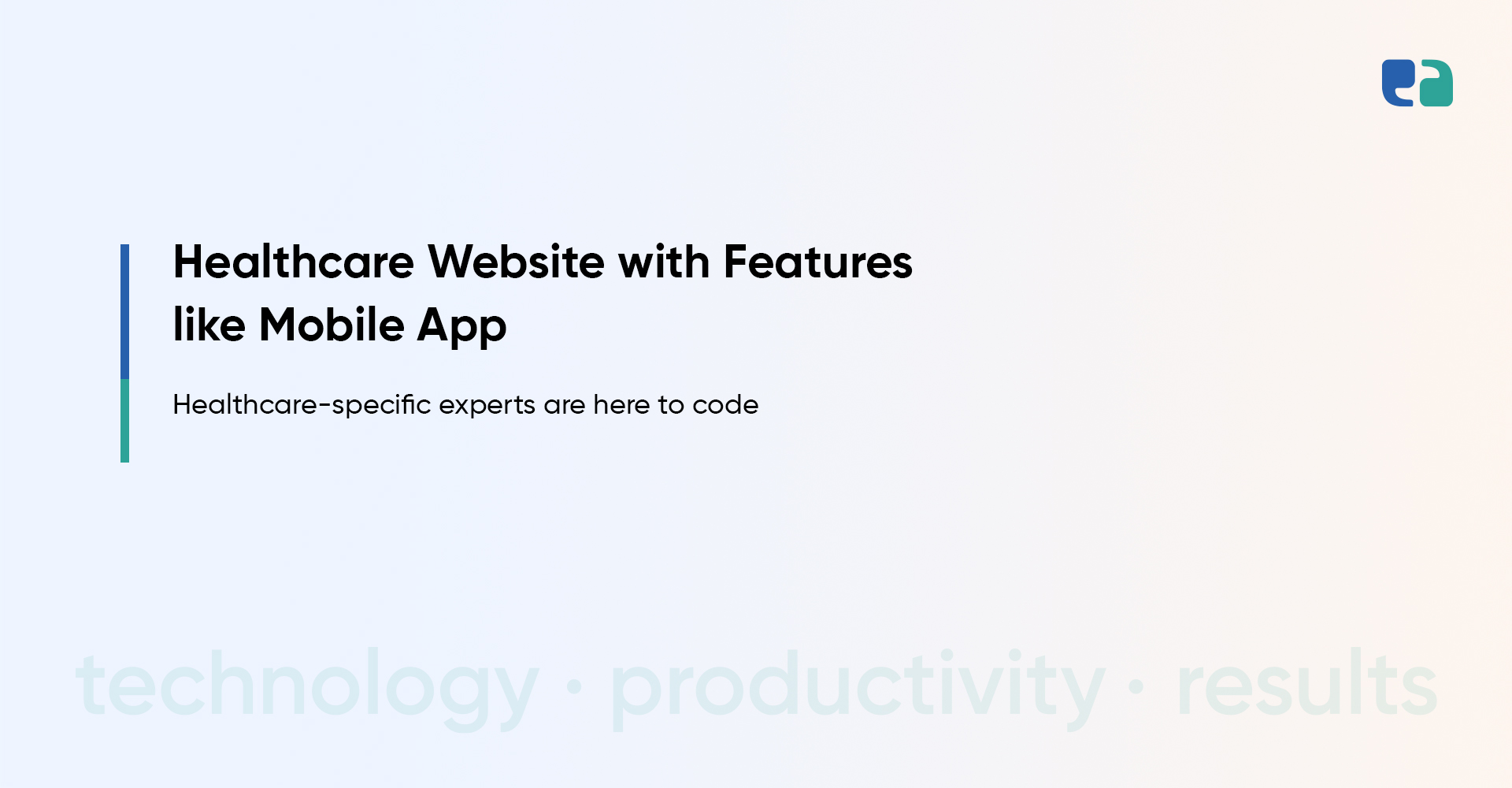 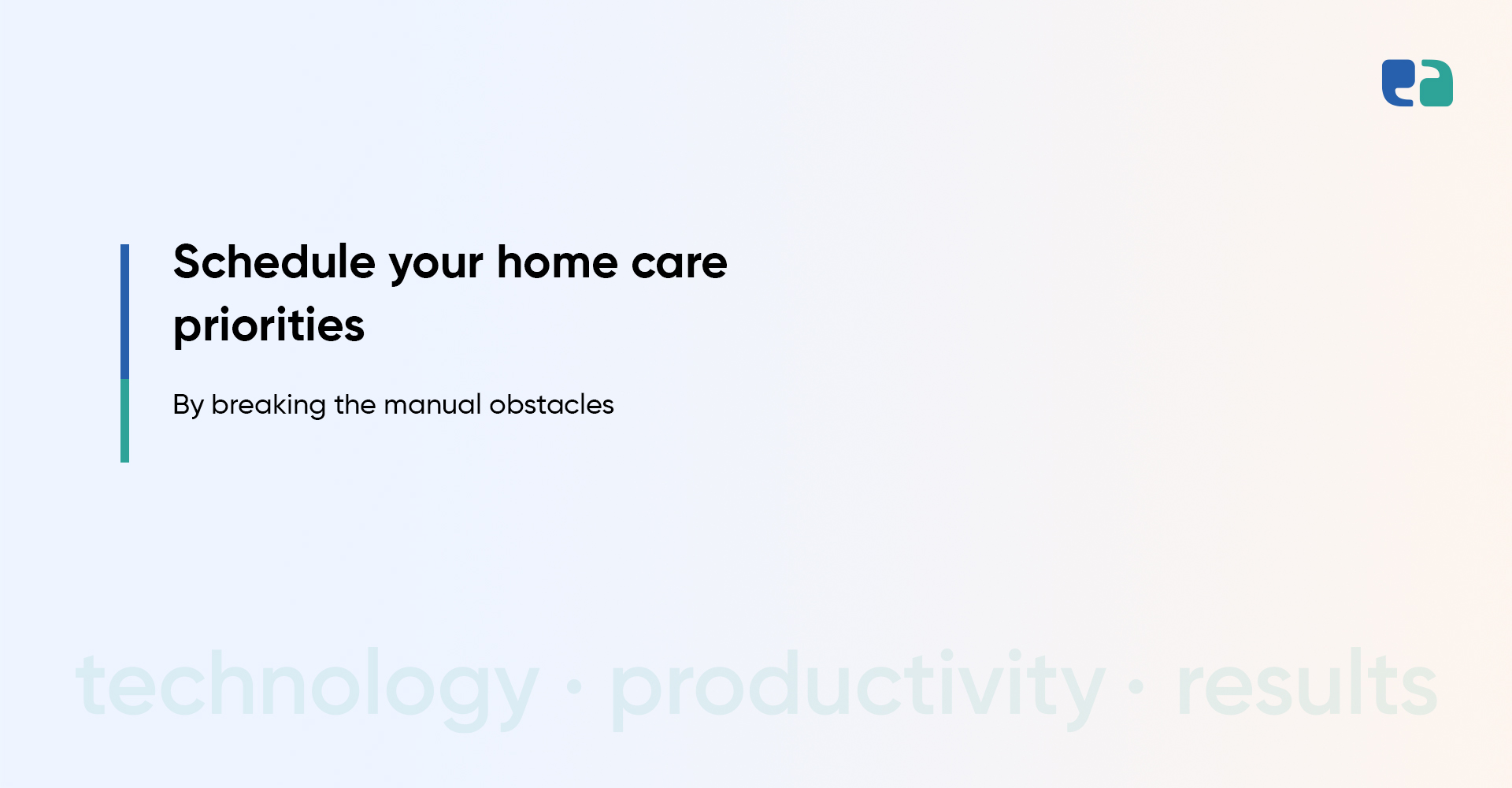 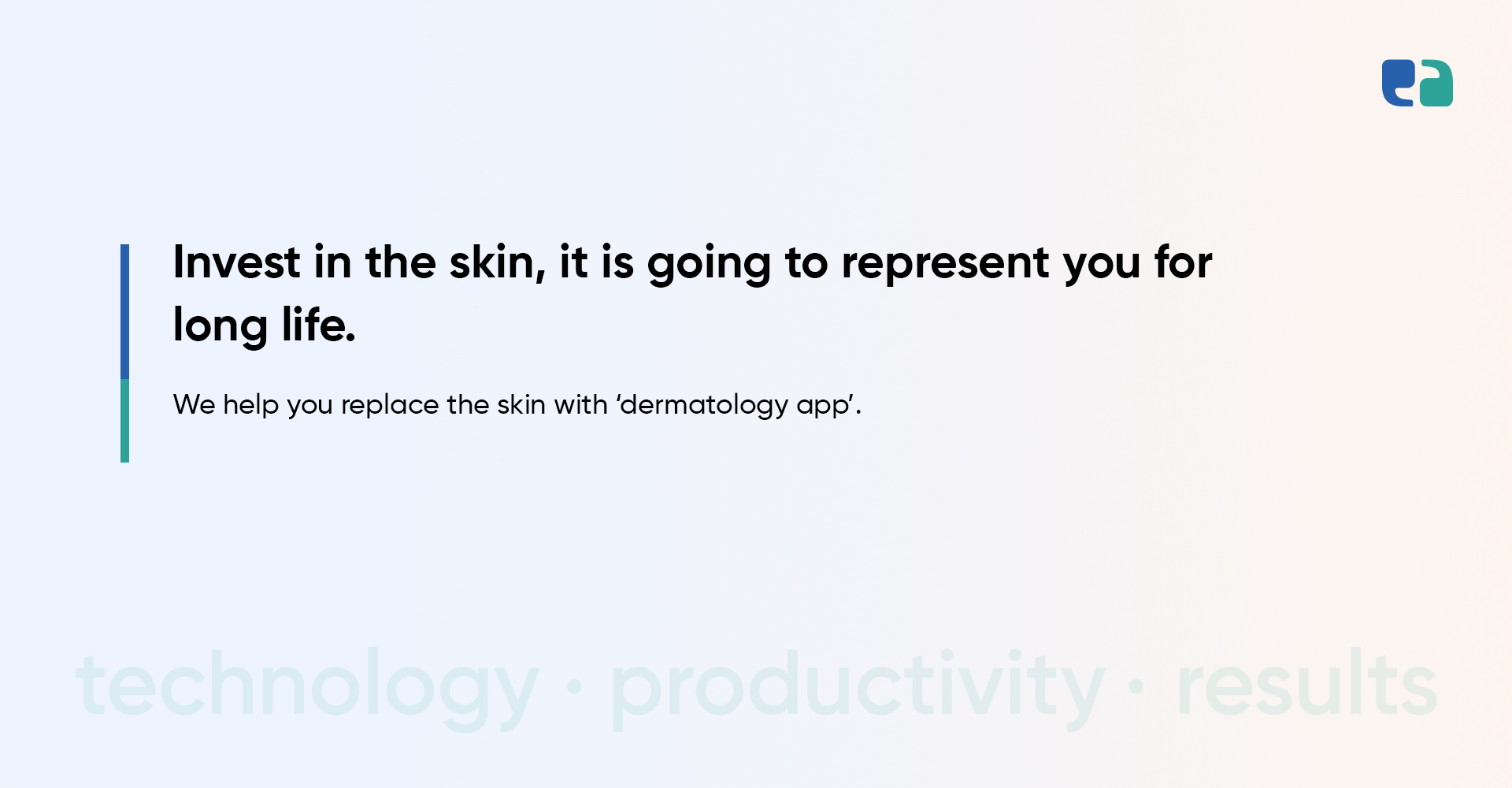