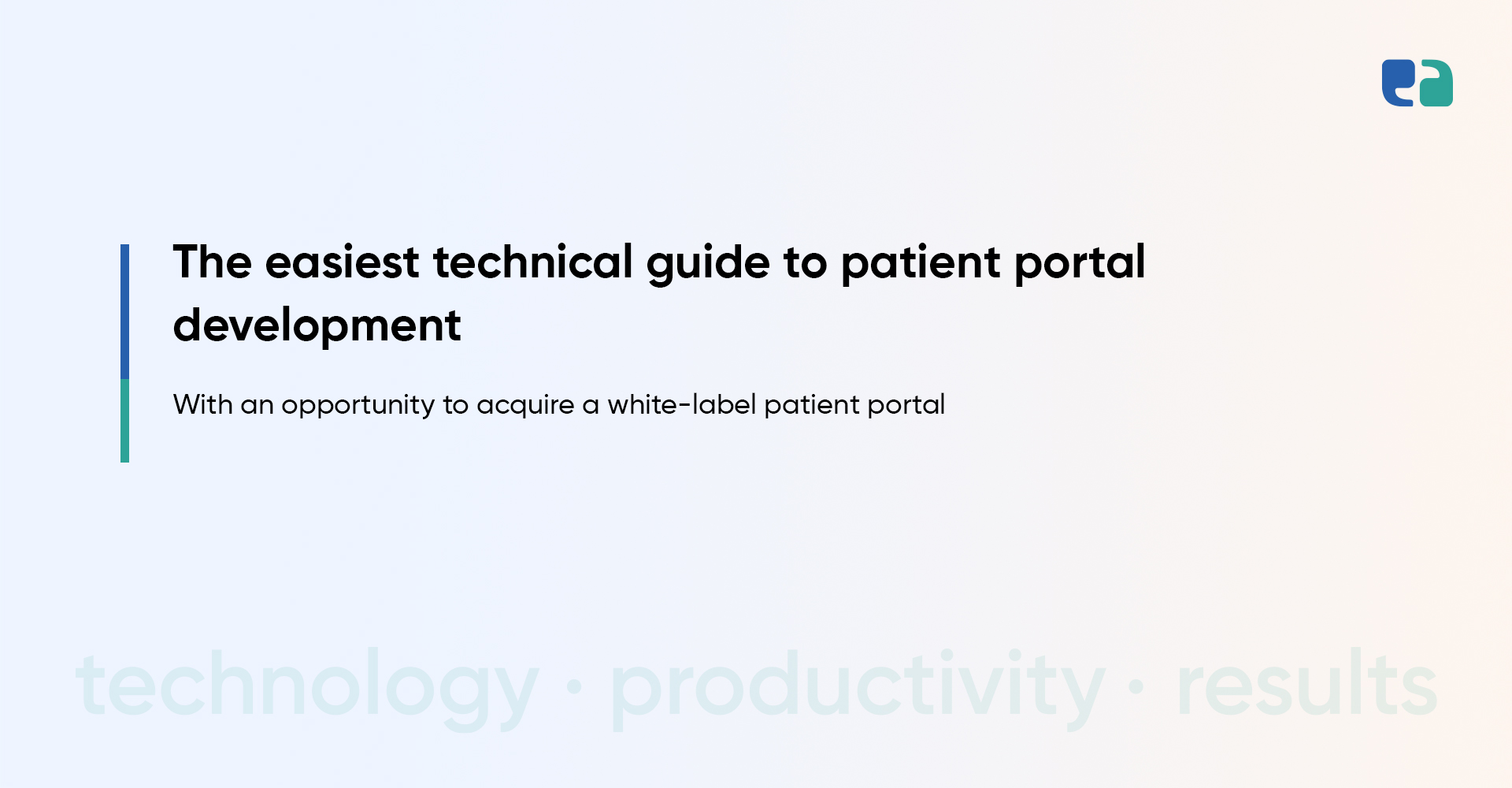 Quick Summary: You have decided to build a healthcare patient portal or healthcare CRM but you don’t know any technicality involved in building it. If this is the case, we are here to help you out.

We will explain every technical element of patient portal development in a layman’s language so that you at least have basic technical knowledge when you approach an IT company to build your dream project.

This knowledge is very crucial as it is ultimately your product and you must have an understanding of its technical part. Otherwise, things could go messy for you!

What are the fundamental technical elements of healthcare patient portal development?

Every digital product is like a skyscraper. The more important part which holds the entire structure together is always hidden. Yes, we are talking about the foundation.

Similarly, different technical elements of the patient portal or healthcare CRM are also hidden but very crucial as it holds everything together.

So, here is a list of technical elements of the patient portal you must have basic knowledge of.

Now, let’s understand each of these elements in detail.

A patient portal can be in existence into two forms. One is a web app and the second one is a mobile app.

The major difference between mobile and web apps is accessibility. A mobile app can be used after installing it separately. While a web app can be used through a web browser.

Another major difference is user experience. A mobile app for a patient portal gives a better user experience than a web app with its advanced and user-focused features.

But when it comes to speed and security, both web apps and mobile apps stand equal.

However, the most important and game-changing difference is cost. It generally costs 20 to 40% more to build a mobile app than a web app.

Thus, based on your financial threshold, you can decide to choose between a mobile app or a web app.

(We as a healthcare IT company advise you to build a web app first and then move to a mobile app after being in business for 2-3 years.)

If you choose to go for a mobile app, there are two more subtypes of it. One is a native app and the second one is a cross-platform app.

One thing you must consider while deciding tech stack is its scalability. The tech stack must be scalable to support more users in the future.

Features are also a part of the technical infrastructure as each feature is achieved technologically.

The following is the list of patient portal features, categorized into patient features and provider features.

Please note that your feature set influences the overall development cost most!

A patient portal relies heavily on patient data and lab data stored separately on other systems.

So, to let your users access data stored on PACS and EHR, you must integrate PACS and EHR with your patient portal or healthcare CRM.

With this, your users would be able to access all clinical and lab data directly from the patient portal itself.

To integrate healthcare systems, a dedicated skill set is required as it is complex in nature and very prone to error.

Also, you need to integrate each EHR with your patient portal separately which is time-consuming and very costly.

Thus, we prefer to use the Redox API engine which enables our healthcare integration experts to integrate all popular EHRs with the patient portal in a single shot!

Interoperability is nothing but the ability of two different computer systems or software to work together in an accurate and efficient manner.

When we integrate EHR/PACS with a patient portal, there will be by default several interoperability issues as both software aren’t made for each other.

HL7 makes sure that data transfer between two different systems happens in a very standardized and accurate manner which is accepted across the globe.

In more detail, HL7 is the protocol which facilitates accurate data transfer between two healthcare systems. The software or piece of program which supports this data transfer is called the HL7 interface.

It is very obvious that not every developer has knowledge of HL7 as it only deals with healthcare. Thus, we always say, hire only healthcare-specific developers for your healthcare project to receive value and peace of mind.

Yes, privacy and security of the patient portal are also technical aspects as it deals with technical requirements of applicable data privacy laws.

One very practical way to make sure that a healthcare app or software is secure is to address all technical requirements of applicable healthcare data privacy laws.

For instance, one requirement of HIPAA (USA-specific major healthcare privacy law) is that data stored in healthcare software must be encrypted.

Thus, encrypting your stored patient data is a step closure to a secure and private patient portal!

Similarly, if you follow all such technical requirements of HIPAA, your patient portal will not only become compliant with HIPAA but will be very secure too.

In addition to this, another workable way to ensure privacy and security is carrying out TRA on a patient portal.

Threat and Risk Assessment (TRA) is a practice to identify open vulnerabilities in your patient portal.

These vulnerabilities are causing almost all data breaches. But now when you know the top vulnerabilities as a result of TRA, you can easily solve them and make your platform secure and private.

An Ontario-based healthcare entrepreneur approached us to build a web app or portal for TCU (Transitional Care Units).

His vision was to allow occupational therapists to order and track medical equipment for TCU patients completely online without having to call, email and fax anybody – from the web app.

Within the pilot, they ran KPI and achieved 3x faster ordering and tracking operations with 80% fewer efforts resulting in saving 4 hours a day. Indirect saving of 1 FTE.

Talking about healthcare CRM or healthcare patient portal, we offer both custom as well as white-label options.

With the perfect fusion of our healthcare IT understanding and healthcare IT passion, we deliver outstanding healthcare solutions that save clinical time and improve the patient experience.

Our 50+ healthcare IT professionals including developers, UI/UX designers, business analysts, compliance specialists and QA engineers have the same vision to transfer the healthcare ecosystem with the knowledge and experience we have.

If you also want to not let your kids experience the healthcare system we grew up experiencing, let’s have a talk! 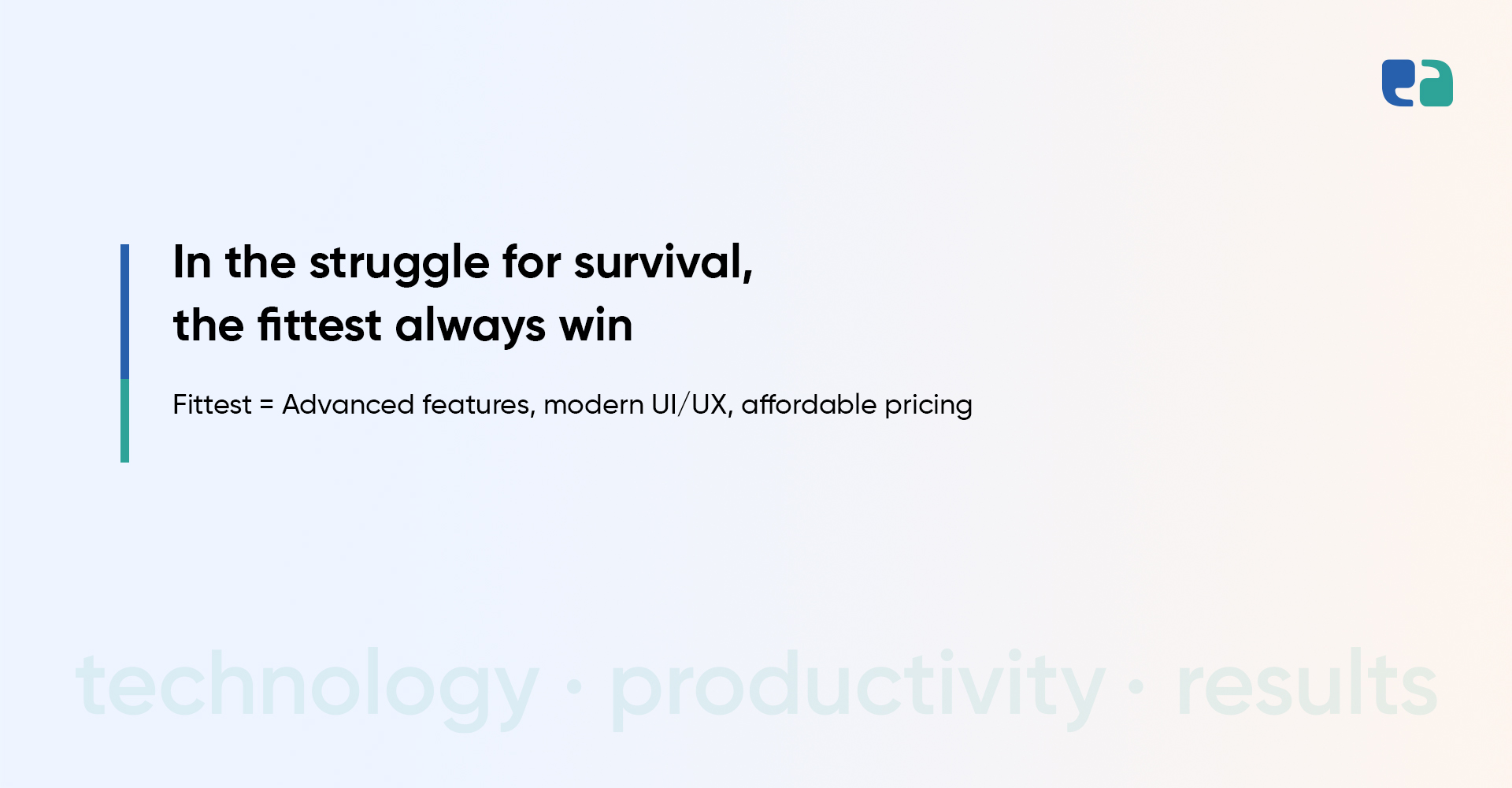 Planning to Build a Lab Management Software? Get Answers to Your Top 8 Questions (We Will Also Reveal Our White-label Lab Portal!)
Software Development
24 Sep 2022 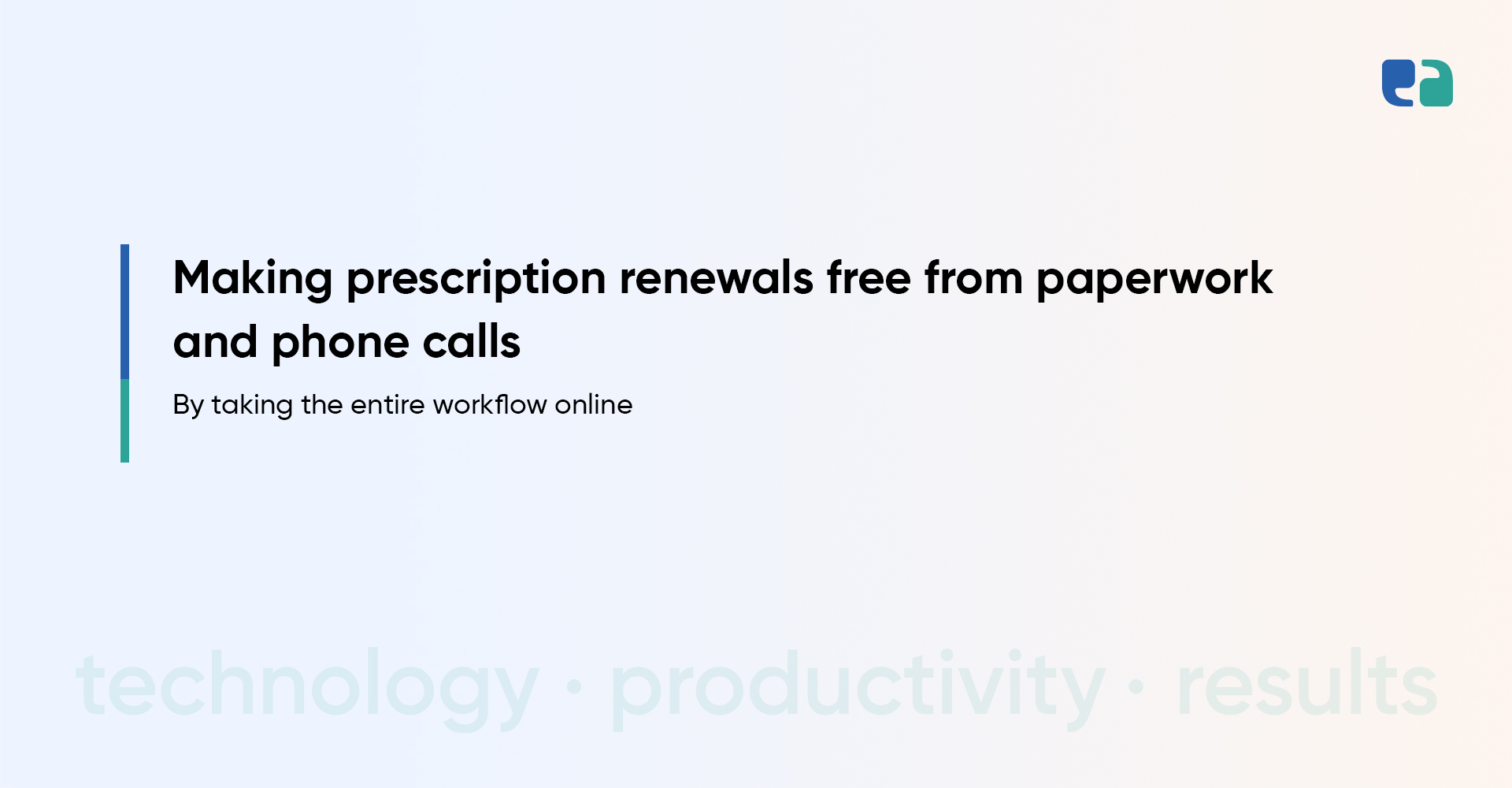