SyS Creations   ›   Blog   ›   We Asked Our HR Team to Work Without Any Healthcare HR Software for a Week: Results are Less Shocking, More Real

We Asked Our HR Team to Work Without Any Healthcare HR Software for a Week: Results are Less Shocking, More Real 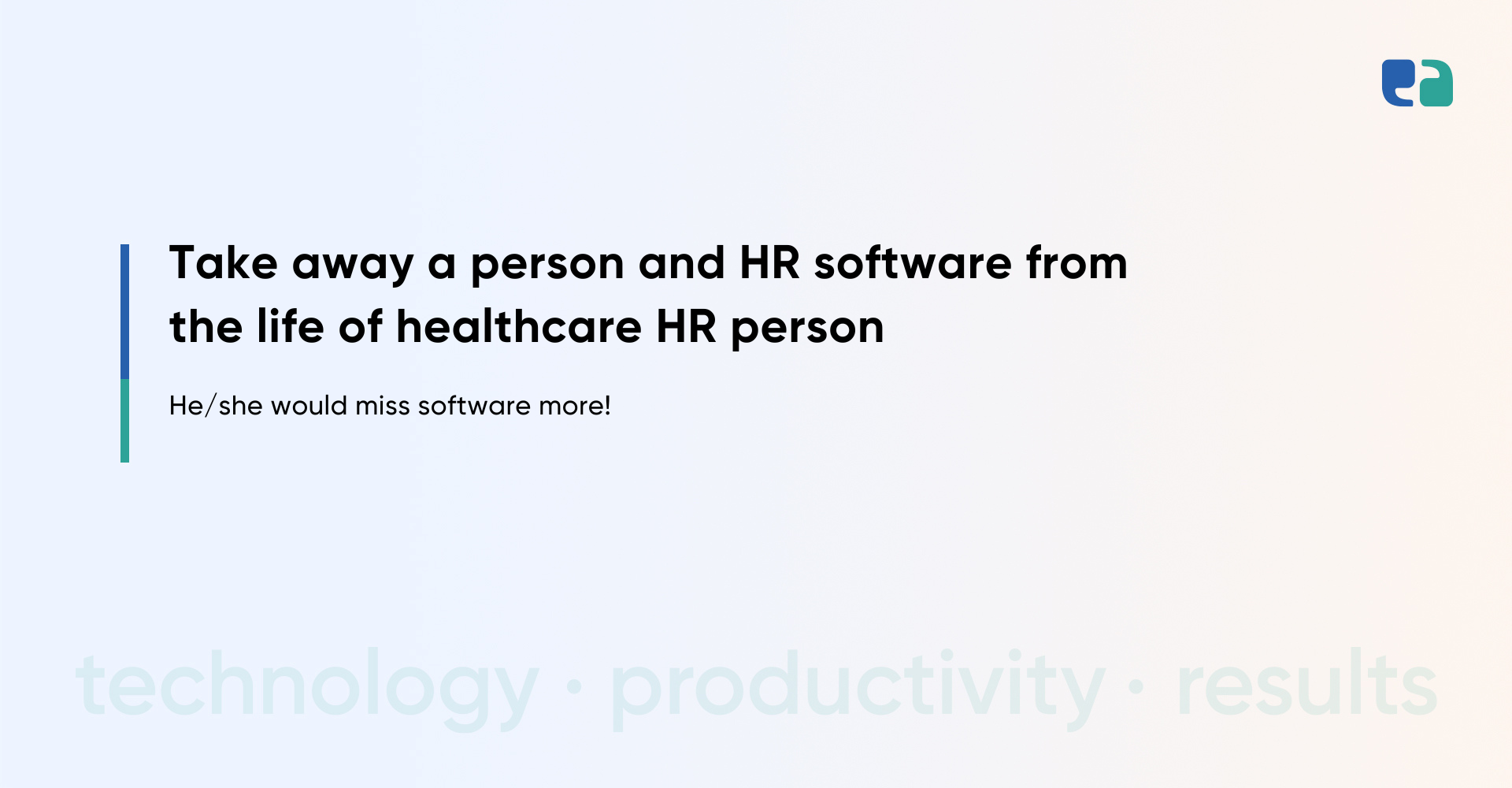 We recently digitally transformed our entire HR department by switching to our own in-house healthcare HR software from legacy methods of running HR department.

To evaluate how impactful our healthcare HR software product is, we decided to carry out an internal assessment with our HR team.

Out of multiple tactics, we figured out that in-house assessment is the best way to ensure that the our product is really delivering astonishing results or not.

Before asking our HR team to stop using the HR software they have been using for weeks, we made ourselves very clear about the purpose or expectations.

This wasn’t the first time we were testing any product with our real in-house team.

So, we had an idea of the most optimized method for conducting, observing, and concluding a product usability and adaptability assessment.

After dividing our 10 HR Executives into two teams, we asked one team to stop using the HR software and allowed another team to keep using it.

However, the major difference between those two teams was – one team was completely performing HR operations using our in-house healthcare HR software, whereas the other team now switched to spreadsheets and manual pen-paper methods for managing day-to-day HR operations.

During the course of one week, the application reminded them to feed their current mood 40 times. And since they were priorly informed of the assessment, they all fed their mood without any miss.

The Product Engineering Team and HR Manager also kept an eagle eye on each HR executive of both teams to evaluate their performance and productivity.

We summed up the assessment on Friday evening at 5 0’clock.

Later, it took us 30 minutes to collect all data from different sources which we had arranged as part of our observation strategy.

And lastly, we handled that data to our in-house Data Analytics department which took another hour to present the outcome of our assessment in an understandable format.

Here is what it is – the less surprising, but more real result – depicting the power of HR technology.

This represents that the retention rate of our HR software will be higher as users find it too stressful to switch to a new method once they use our product even once. 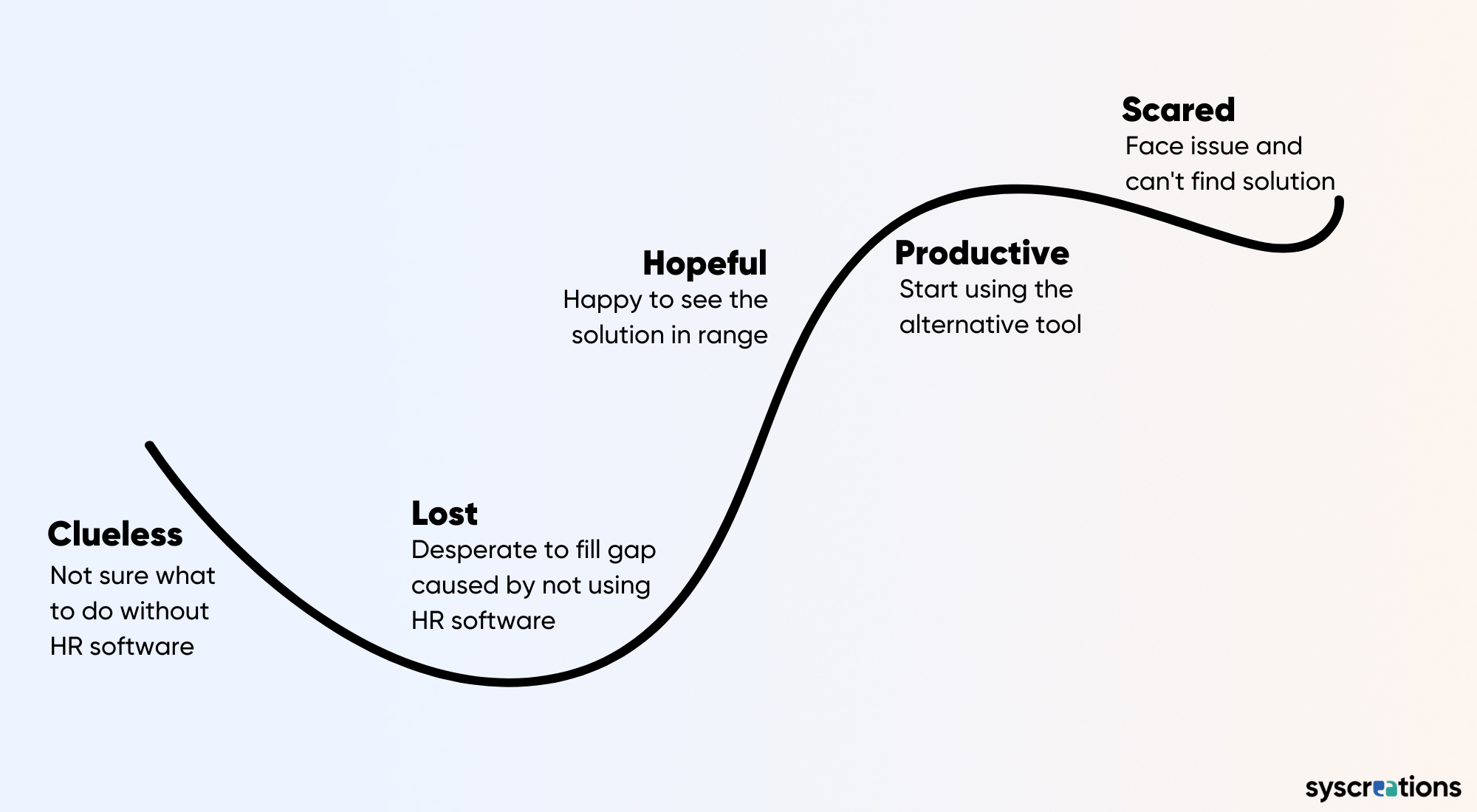 The HR team which was allowed to keep using the HR software spent less than 45 seconds making a collaboration request, responding to that request, and achieving a state where the entire team can find itself on the same page.

Whereas, the team which was asked to stop using the software spent more than 10 minutes on average broadcasting a message, sharing an update, collaborating on a task, and gaining clarity in a team.

It was observed that they majorly struggled due to a lack of capability to track their past collaboration & communication and an easy way to approach teammates. 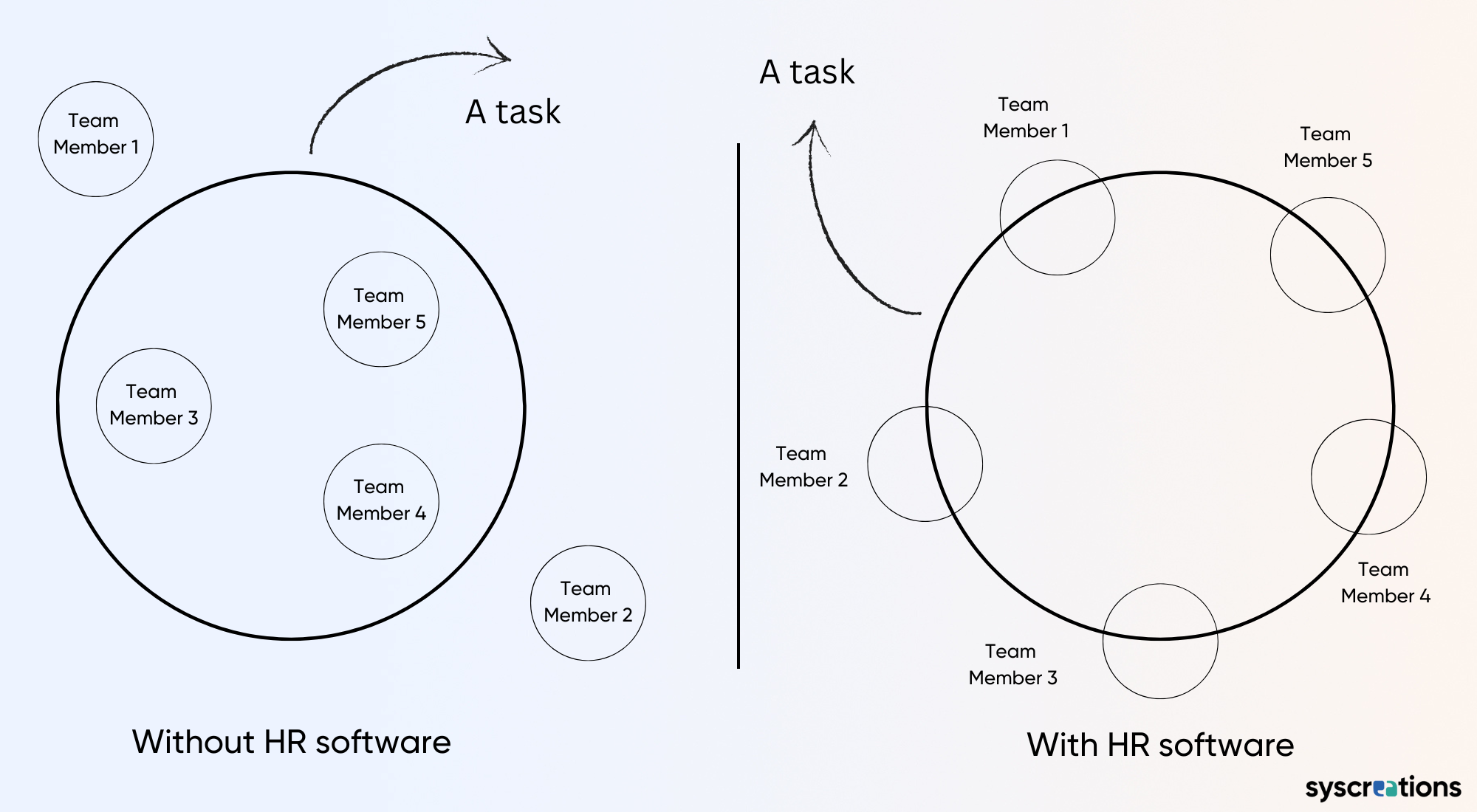 The HR team not using the software required almost 70% to 120% extra time for every small task they are supposed to complete individually.

And for those tasks which require team efforts, they took almost 200% extra time.

This majorly happened due to a lack of capability to put some repetitive and tedious HR operations on autopilot by automating those workflows. 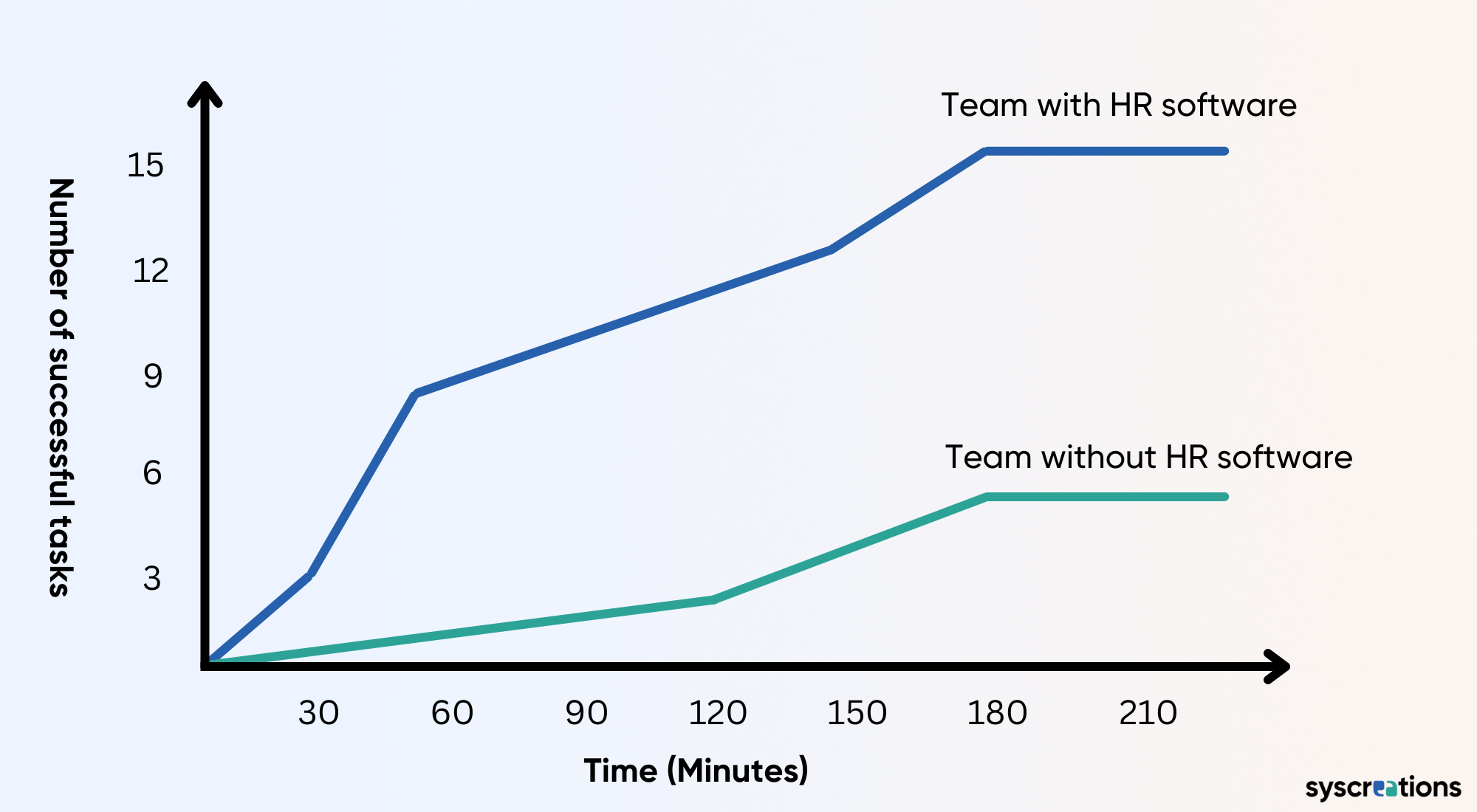 This is quite shocking.

There was an almost negligent amount of consistency in the reported moods of the HR team which performed HR operations for one week without the help of any kind of HR tech. Their mood kept alternating at least five to six times a day for that entire week.

Whereas, the team using the HR software had experienced almost similar moods without any major alterations as they did not experience any conflict in data, team, and goals due to the centralized system working on cutting-edge technologies. 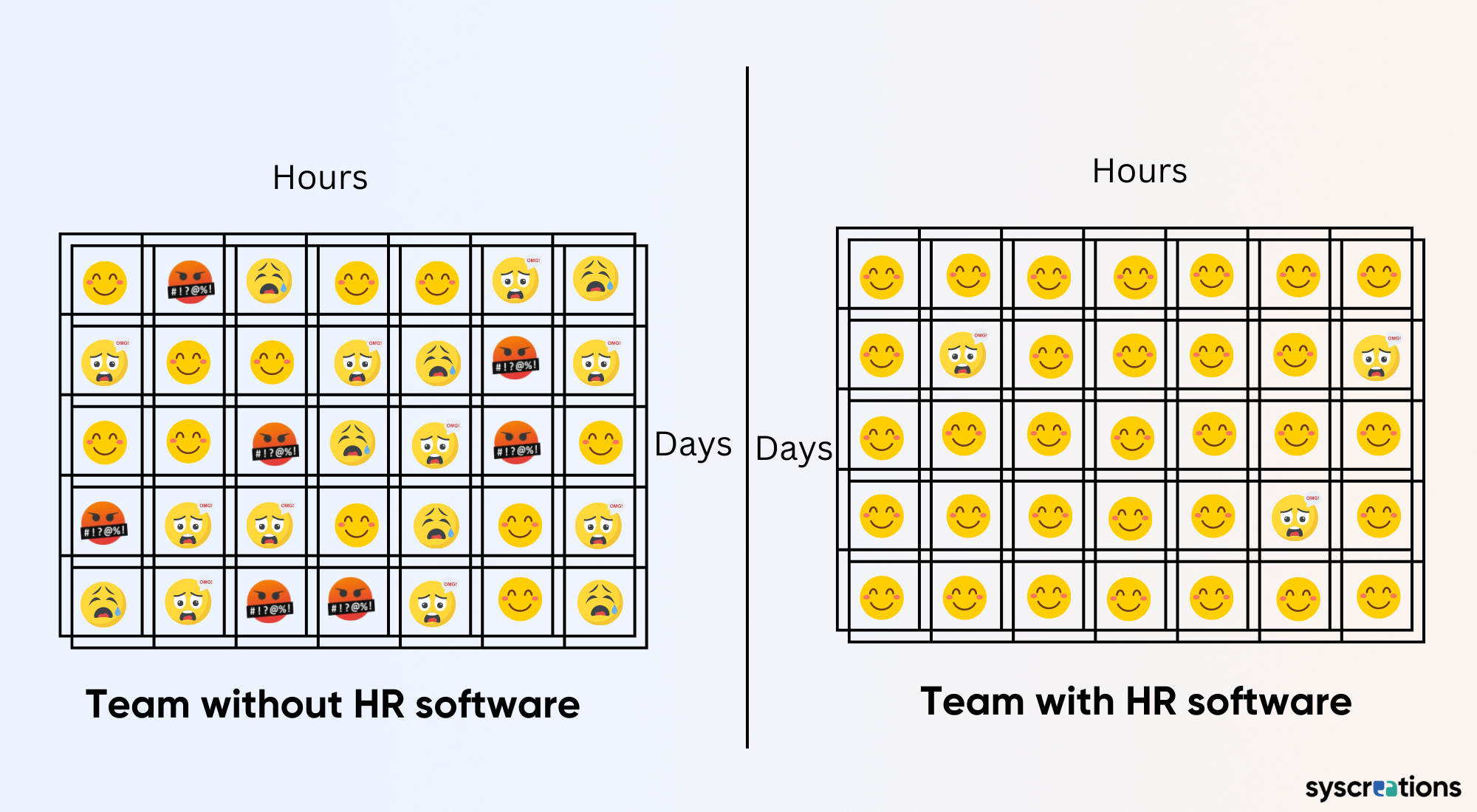 We’ve been catering to the North American healthcare industry as a healthcare IT company for more than 8 years.

During and after our aggressive expansion in the year 2020-2021, we witnessed our HR operations getting clogged up.

So, we decided to undergo digital transformation at the core and upgrade our entire HR department with the help of robust HR software.

However, SaaS software was not our priority as paying a monthly fee per user isn’t an idea we believe in.

Thus, we ended up deciding to build our own in-house software to streamline our HR operations.

When we calculated the cost, it was costing us more than $200,000 to build HR software from scratch containing all important features.

We were about to give up on the idea of building HR software when our CTO suggested to us a very smart approach.

For example, there is a feature called Document Management with Expiry Notifications in our software base.

So, we reutilized it for the Document Management of our candidates and employees.

Similarly, there is a feature called Patient Onboarding. So, we reutilized it for Candidate Onboarding.

You can build your own hospital HR software or any kind of healthcare HR software by coding your unique requirements on top of it. You don’t have to start from zero!

What we are presenting is what we have already done successfully for our internal use and we are proud of the result we are getting.

The following are the top features of our powerful software base which you either can use as it is or code on top of it with regards to your HR software needs.

If you are on a mission to build a feature-heavy HR technology product for the healthcare industry or for your internal use but don’t want to start from scratch, you can consider our healthcare software base.

We allow you to acquire it based on your budget and needs.

We have the base ready. You have the requirements.

Let us know your requirements.

We’ll fine-tune the base, change UI/UX, upgrade existing features and add new features – all as per your needs.

Once done, we will host the product on your server for a lifetime – for an unlimited number of users.

All you’ll have to pay is a one-time licensing fee which would cost you 80% less than the custom development cost.

We have the base ready. You have the requirements.

You acquire the code along with its source code ownership.

We now don’t care whether you ask us to customize it as per your requirements or you do it with your internal development team or some 3rd party company.

You have complete freedom, flexibility, and our support for the base we deliver to you.

Both opportunities create win-win situations for you as A) You receive what you want and B) without investing huge and waiting for 6-8 months!

Conclusion (You can skip this. Instead, do a more productive task. Schedule a call with our expert!)

Ahhh! We’re done writing! No one reads the conclusion part!

If you are still here, you can read our epic healthcare case studies. 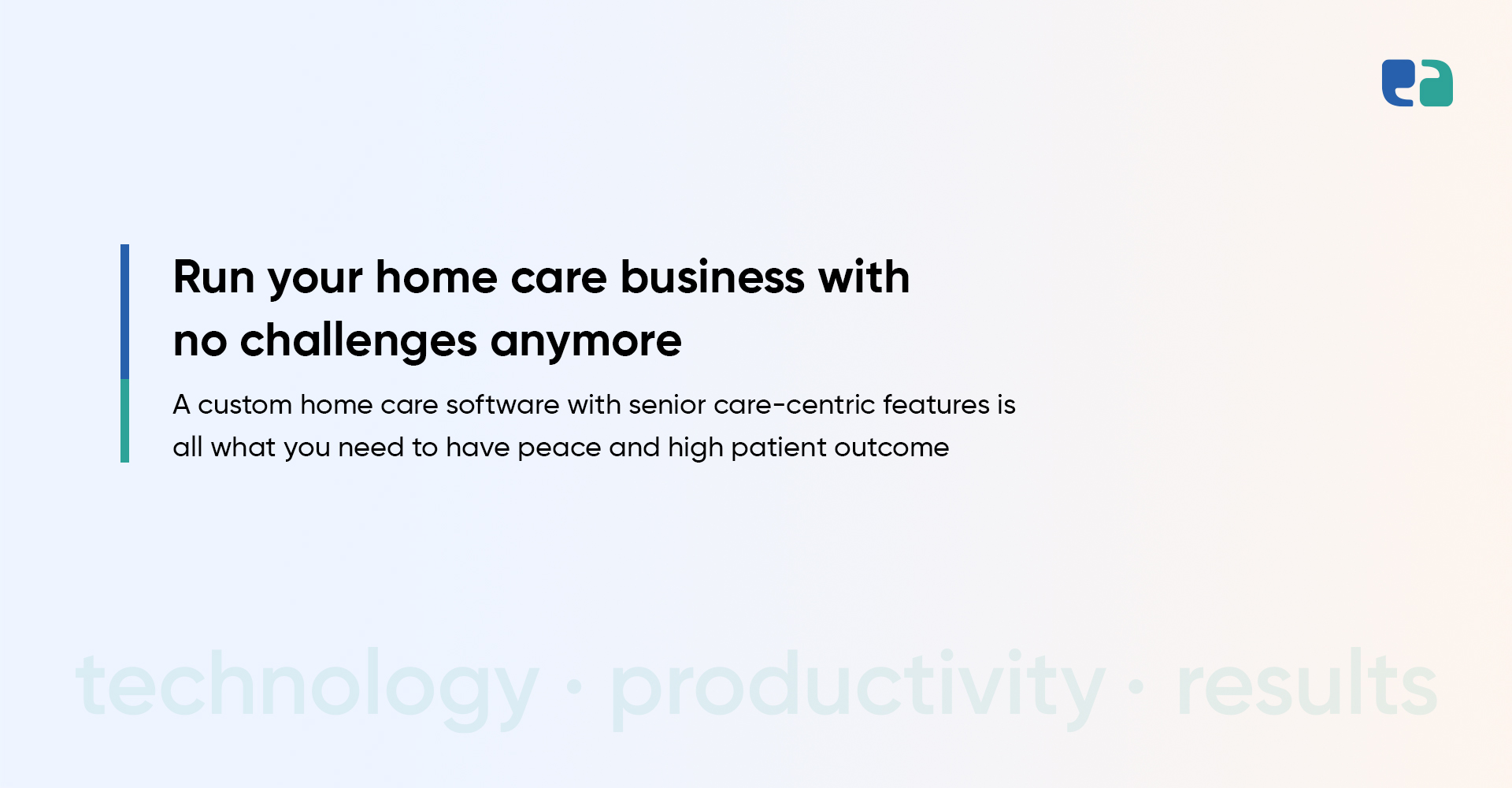 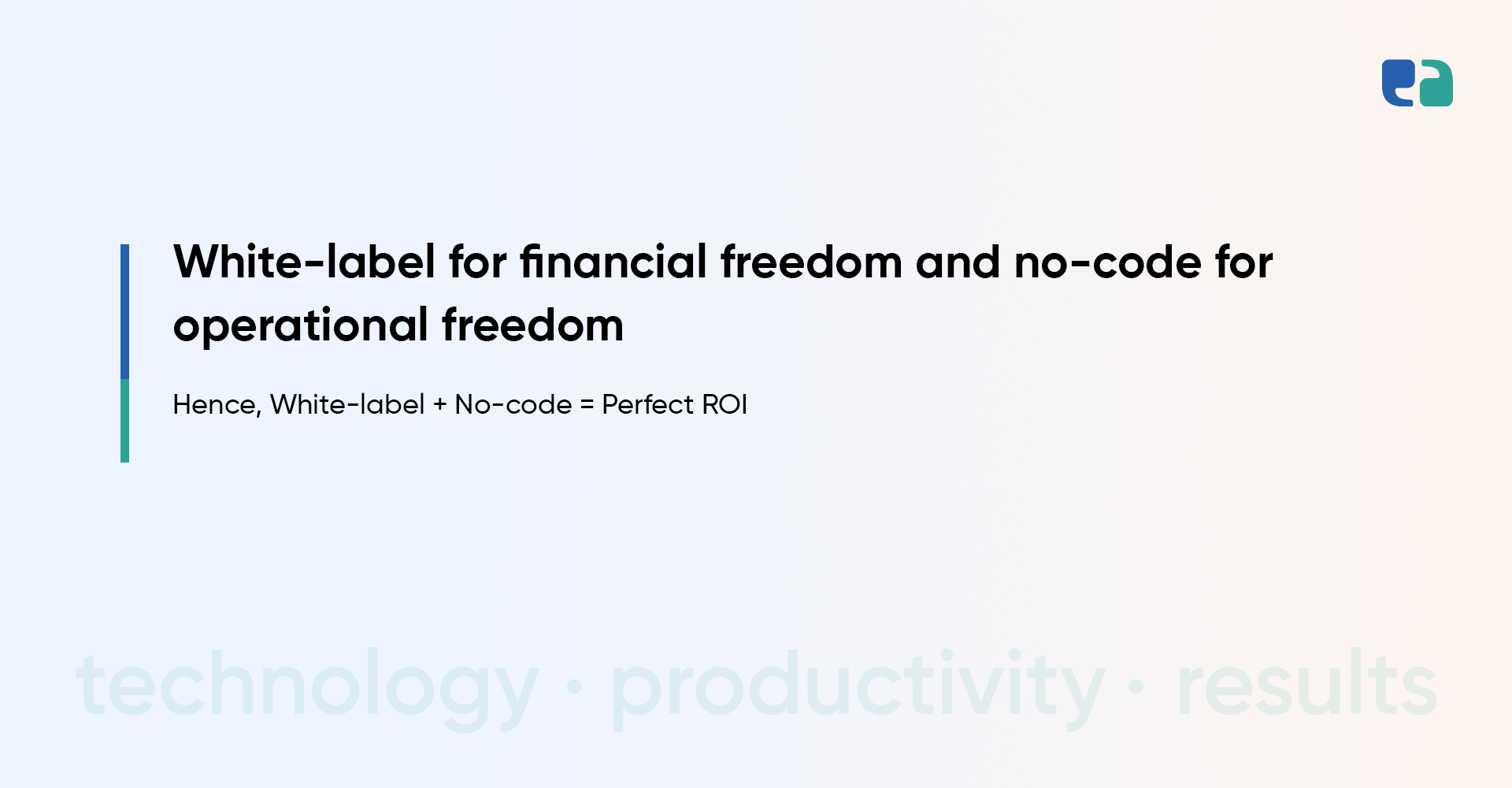 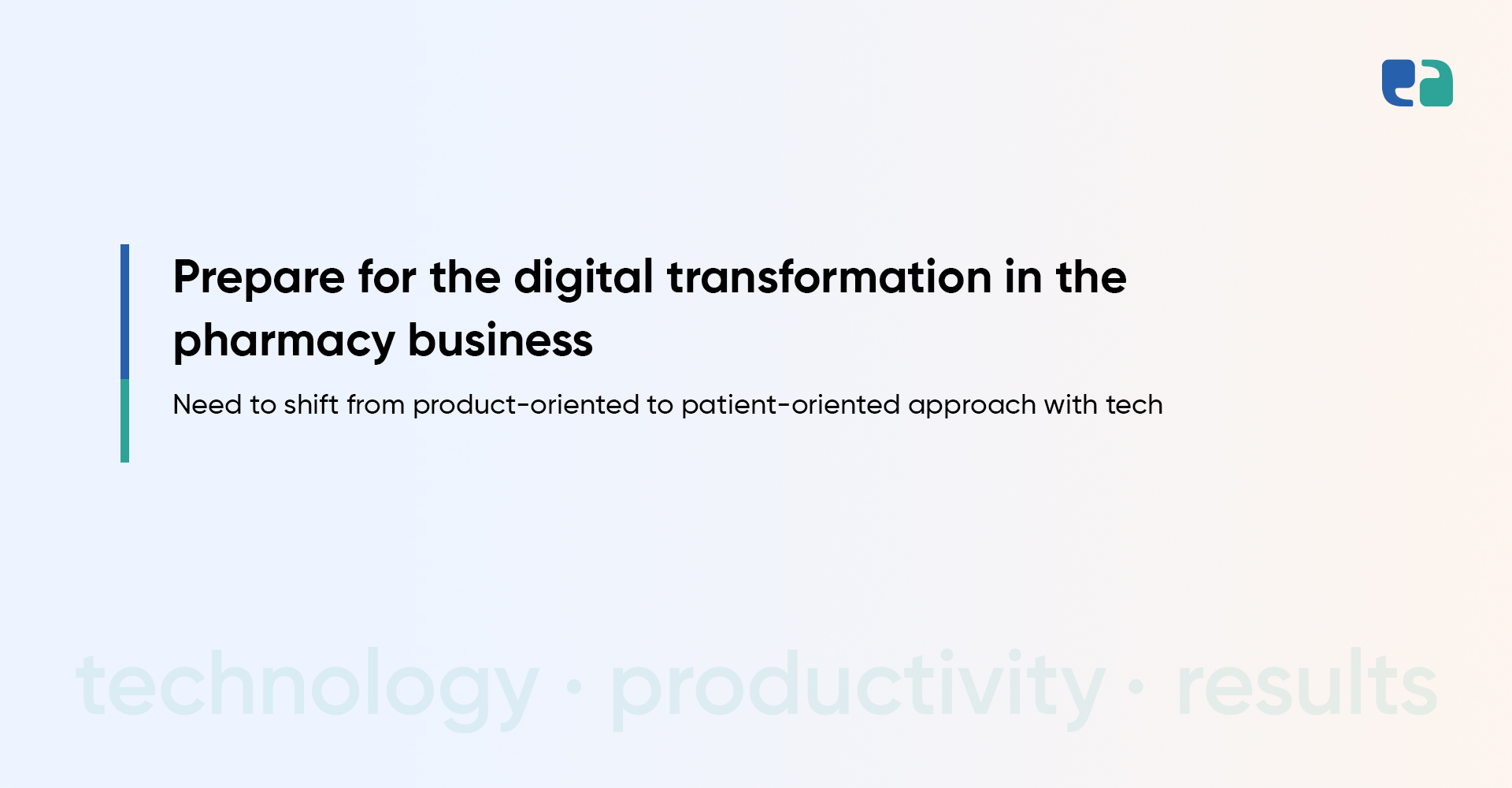